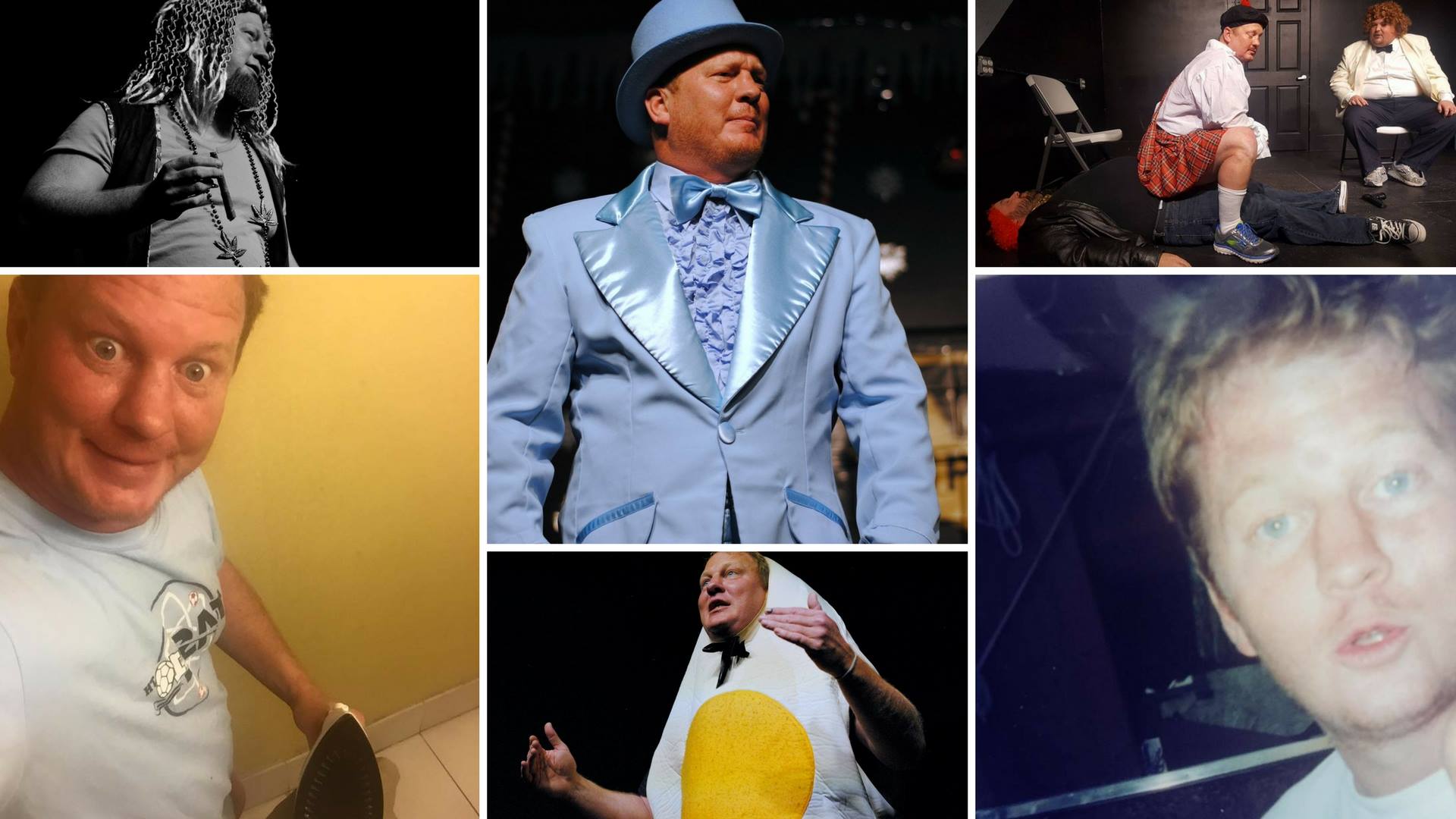 Good Talk: Burning Down the House

As many of you know, earlier this month we nearly lost our buddy, Brad. Fire destroyed his apartment building and almost took him out as well. Thankfully, some very brave firefighters were able to drag Brad from the flames.

Now in true Push fashion, Brad is dealing with the loss of all his worldly possessions by turning it into a Good Talk show.

Get ready for Good Talk… Burning Down the House.

The show is one part Bradgerated telling of the night his apartment went up in flames and everything that has happened since then… one part tribute to the first responders who pulled him from the fire.

This is a very special show and will mark Brad’s return to the Push Comedy Theater stage.