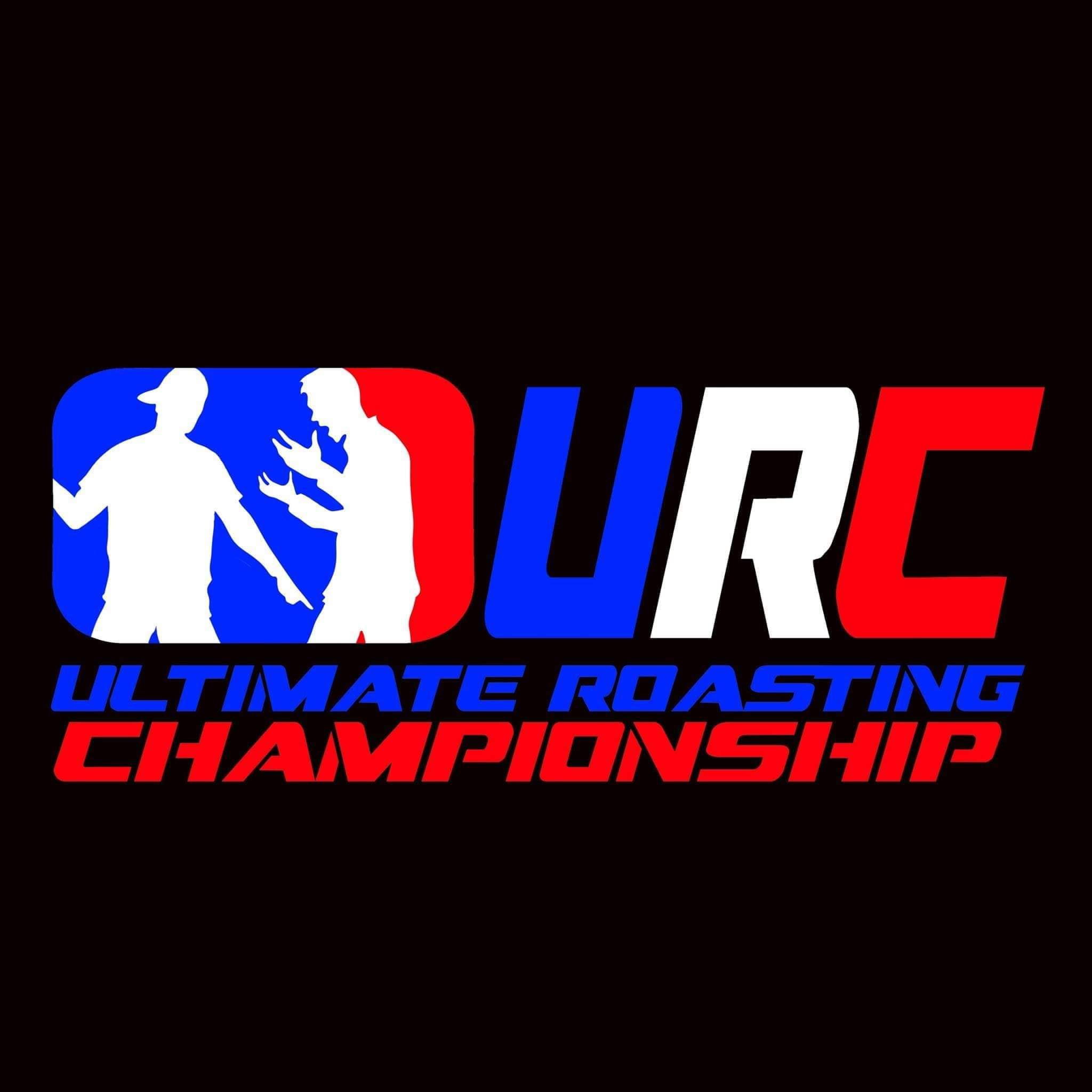 Roasting is an art form as old as time. Whether best friends, total strangers, or worst enemies, there’s nothing better than standing in front of a crowd and joking the absolute shit out of someone. The Ultimate Roasting Championship is a monthly live roast competition show where our contestants compete for comedy glory (and a small cash prize) by embarrassing their friends. The best part is you, the audience gets to help us decide who wins! Show up, get drunk, and cheer your ass off for whoever cuts the deepest. Two Contestants. One Winner. No Mercy.
Kasey Kennedy is a young(ish) comedian from Portsmouth Virginia known for his funny(ish) improv scenes and his hilarious(ish) sketch comedy. He came to the Push Comedy Theater in 2017 in an attempt to exceed the expectations of himself and others, both about his comedic potential and about how much alcohol his body can handle. He is a founding member of the sketch comedy group ComicKaze and a former member of Olive Branch Little League’s baseball team. Charm, looks, and pulling off a bucket hat? The man can truly do it all.
Austin Johnson started his comedy venture young, creating sketches with his friends as a teen and young adult. He eventually found his way to the Push Comedy Theater in 2017 where he studied the art of sketch, improv, stand-up, and beer drinking. He’s performed in open mics and sketch and improv shows throughout the Hampton Roads area and was a founding member of the sketch group Comickaze, which pushed envelopes in comedy festivals in Philadelphia, Savannah, Greensboro, and other major cities. You can now see Johnson further evolve his craft and explore the stage regularly at Push.
The Push Comedy Theater only has 99 seats, so we recommend you get your tickets in advance.
Buy Tickets