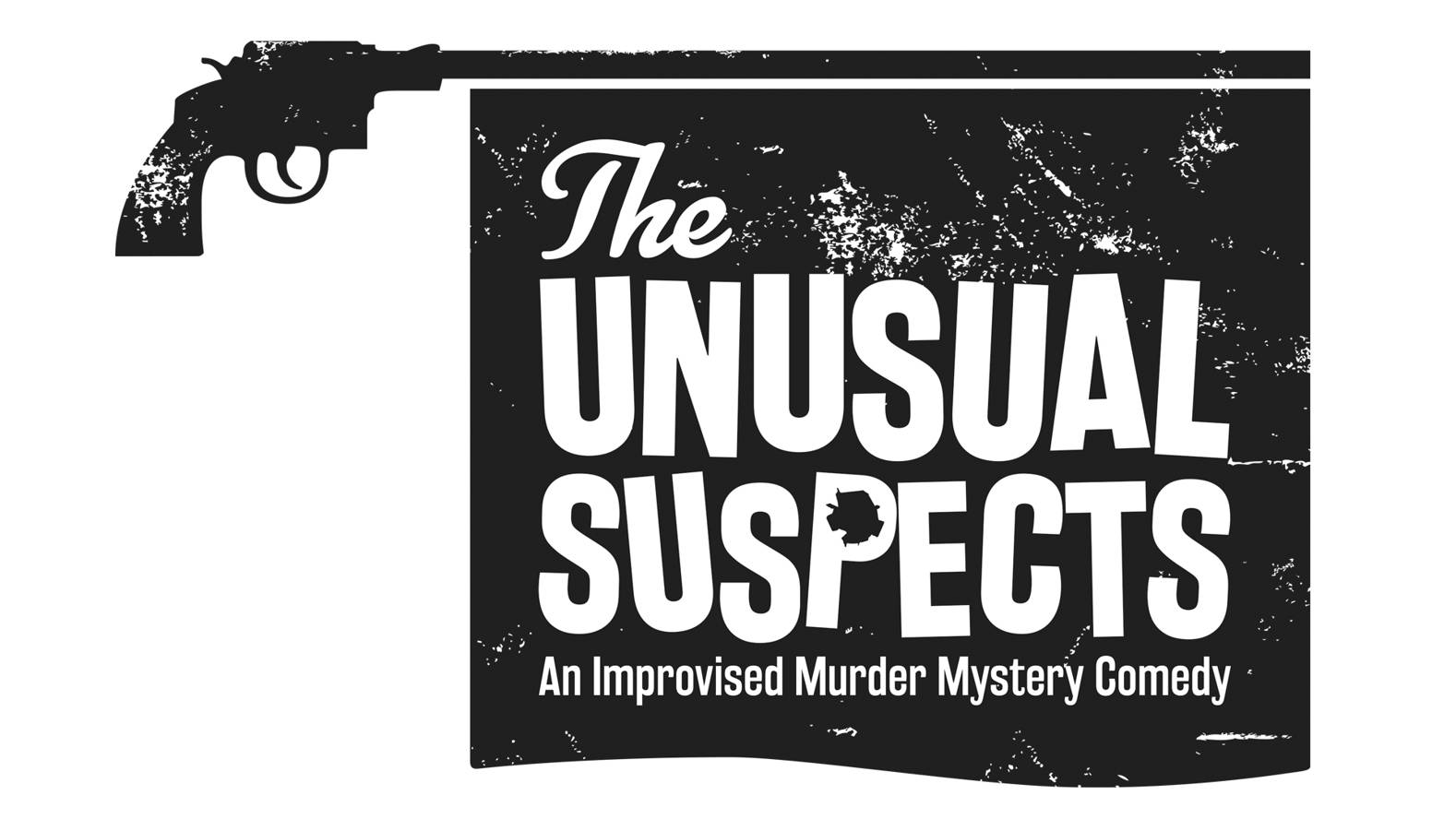 The Push Comedy Theater’s Hottest Show is Back! Get ready for the Unusual Suspects: An Improvised Murder Mystery.  There’s been a murder in the NEON District and a world-renowned detective is searching for the killer. But will you be an assistant… or a suspect?
The Unusual Suspects is a hilarious and interactive Murder Mystery. Detective Brad McMurran will lead you through the case where you will meet all the wacky characters you’ve come to expect with the Unusual Suspects.
The Push Comedy Theater is teaming with La Brioche to make this a totally immersive show. Tickets are $22 and include a dessert from La Brioche.
Buy Tickets